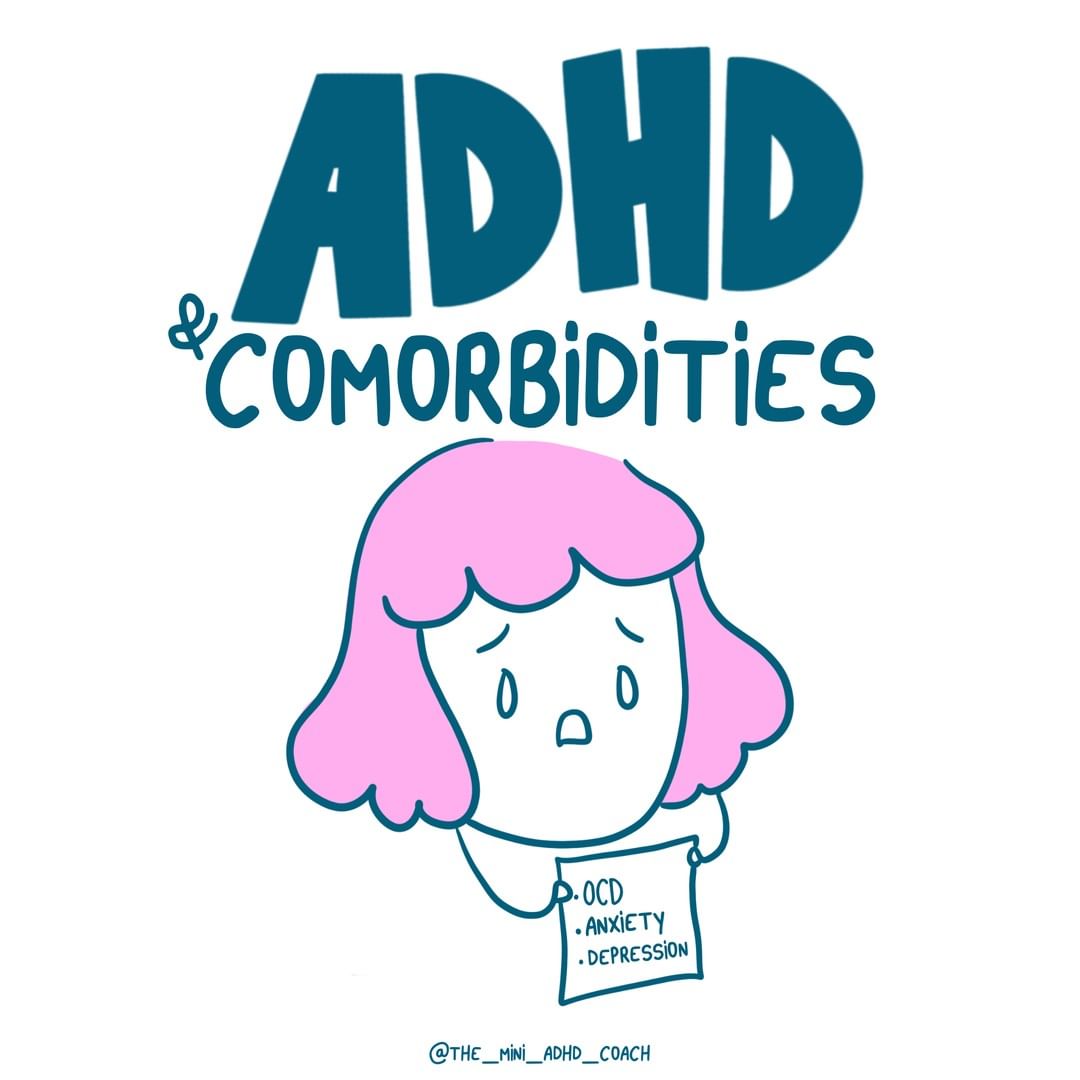 ~ 1. How to explain ADHD comorbidity?

~ 2.The Diagnosis of ADHD and Comorbid Psychiatric Disorders

~ 3. Going Deeper on the Comorbid Disorders an ADHD Brain Might Experience

~ 4.Whichever Mental Disorders You Have, You Still Matter

How to explain ADHD comorbidity?

Attention Deficit Hyperactivity Disorder (ADHD) is a condition that has been around since almost the beginning of time. However, scientists have even begun to understand what ADHD is in the past few decades. In this post, I will be going over some basic information about ADHD and some comorbidities that can occur with those who have ADHD. It's always nice to have some new information about ADHD, especially in this time of misinformation.

Several studies suggest that ADHD isn't just present in children but can continue to occur during adolescence and adulthood. ADHD is one of the most common neurodevelopmental disorders which affects people of all ages. It's now believed that ADHD may be caused by a combination of different factors, including genetics and environment. Treatment and ADHD medications are still being pushed to improve the mental health of these people. But, what if several comorbid psychiatric disorders simultaneously exist in an ADHD brain?

According to the Canadian ADHD Resource Alliance, ADHD can co-exist with other psychiatric disorders, including Anxiety, Oppositional Defiant Disorder (ODD), Conduct Disorder, Bipolar Disorder, Major Depressive Disorder, and Tourette syndrome. This is because a neurodivergent brain is more susceptible to environmental stressors.

The Diagnosis of ADHD and Comorbid Psychiatric Disorders

Disclaimer: Actually, I can't entirely agree with using "disorder" regarding mental health conditions. It feels a bit offensive as if what we have is some disease or other types of disabilities that cancel our entire existence. But for proper education and awareness, we'll continue using one.

Adults with ADHD can sometimes feel slightly different from their environment because of the way they act or their hyperactivity. These instances can cause problems at work or in social situations. They can further result in a more severe ADHD comorbidity due to the stress and overwhelming feelings. Some examples of this are when an adult with ADHD has a panic attack due to the feeling of being overwhelmed in social situations, or when an adult with ADHD has problems at work because of impulsiveness or hyperactivity.

An ADHD diagnosis isn't easy to obtain as no single diagnostic test can be used to detect ADHD. This makes the process of diagnosing an adult with ADHD a little bit more complicated. However, if comorbid disorders co-occur alongside our ADHD, it's even more challenging to know which causes which. For example, anxiety disorders are sometimes caused by adult ADHD; however, ADHD symptoms can complicate the diagnosis of anxiety disorders or vice versa.

Attention Deficit Hyperactivity Disorder, ADHD as we all know it, can also affect the brain's dopamine levels. This means that an ADHD brain can have problems with attention, hyperactivity, and impulsivity because of dopamine imbalances in several brain areas. Dopamine is a neurotransmitter that helps control the brain's reward and pleasure center. In turn, several mental health problems can also happen by the imbalance of dopamine levels in an ADHD brain.

Going Deeper on the Comorbid Disorders an ADHD Brain Might Experience

Individuals with ADHD can experience traumas and social phobia that can cause these comorbid psychiatric disorders. There are instances where adults with ADHD and social phobia might experience panic attacks, and individuals with ADHD and panic Disorder might have hyperactivity as one of their symptoms. There are many complications an ADHD brain might encounter, and let's briefly know more about them.

The high impulsivity that comes with ADHD sometimes leads to this condition being accompanied by substance abuse disorder. Drugs, alcohol, or substance use can help people with ADHD release dopamine, which gives them pleasure and helps them relieve stress. However, drugs and alcohol can be hazardous for individuals with untreated ADHD and undiagnosed ADHD because they don't know what's coming for them. The substances can also make ADHD symptoms worse.

ADHD and Learning Disabilities sometimes occur together. Individuals with ADHD might have trouble paying attention, staying on task, and organizing their thoughts, leading to them having difficulty in school, thus having various learning disabilities such as dyslexia or dyscalculia.

Whichever Mental Disorders You Have, You Still Matter

Adult ADHD, learning disabilities, conduct disorder, substance abuse, or any psychiatric disorder being felt by an individual should never hinder that person's worth. You are not defined by the disorder but by who you are as a person and that is what should always be remembered.

~ 1. How to explain ADHD comorbidity?

~ 2.The Diagnosis of ADHD and Comorbid Psychiatric Disorders

~ 3. Going Deeper on the Comorbid Disorders an ADHD Brain Might Experience

~ 4.Whichever Mental Disorders You Have, You Still Matter 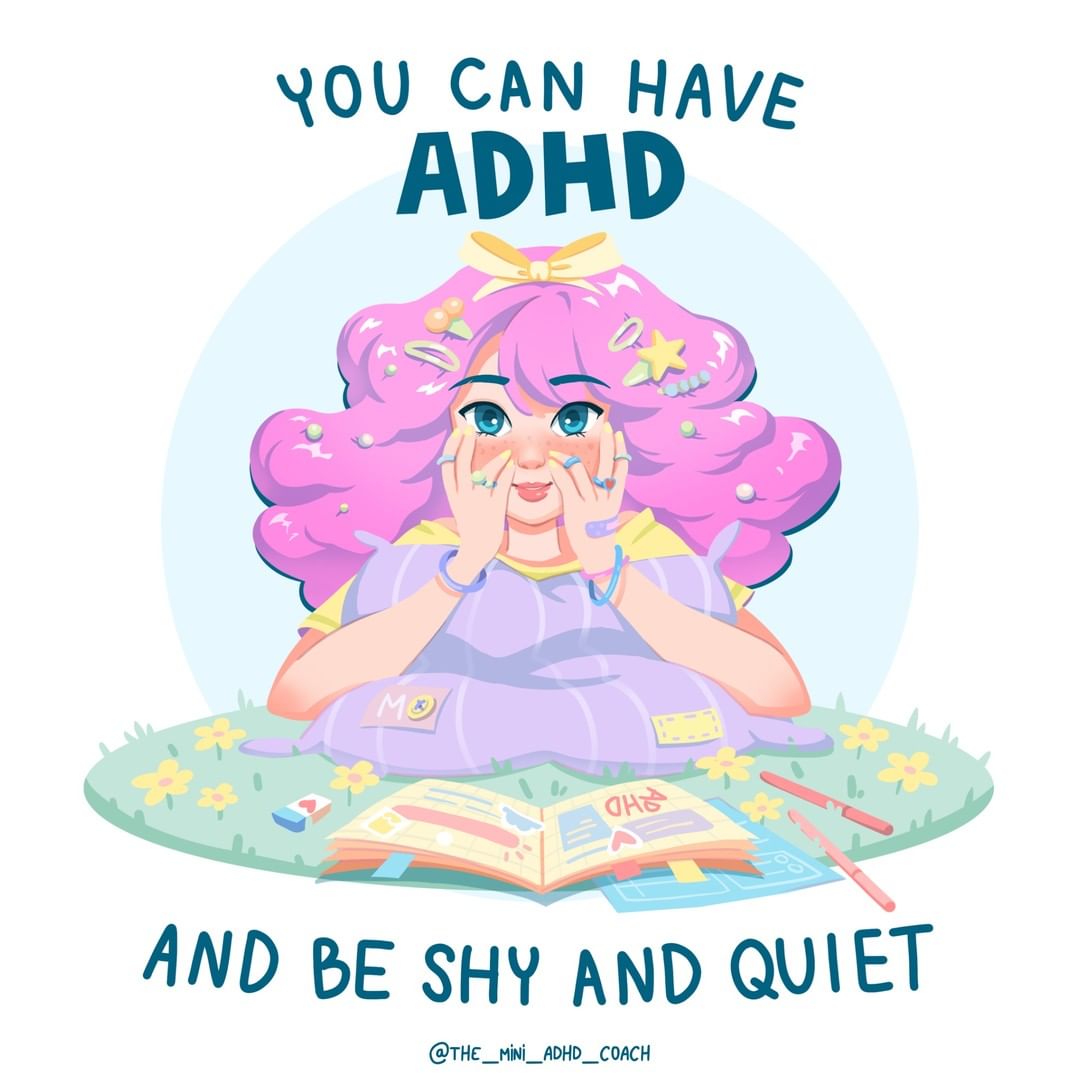 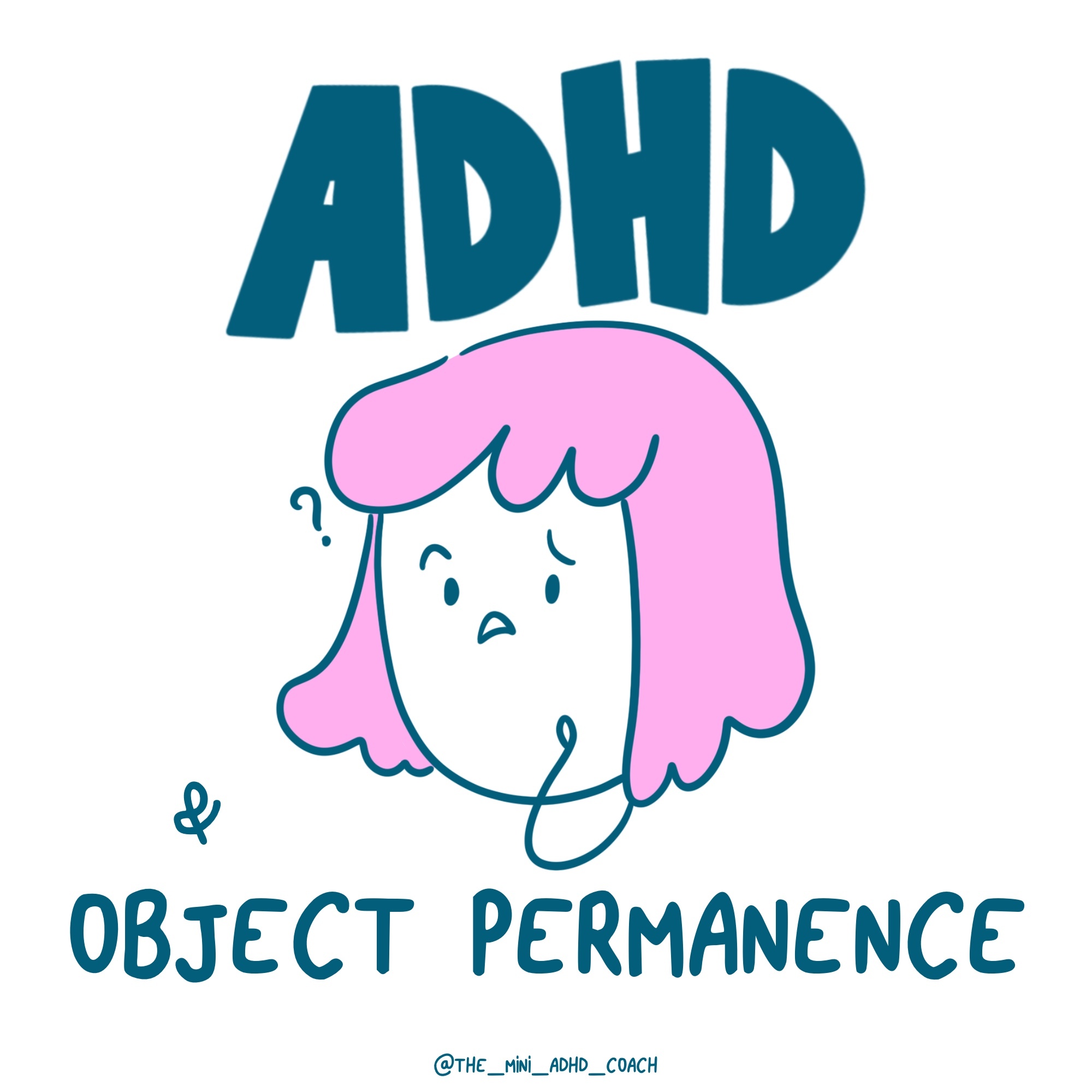 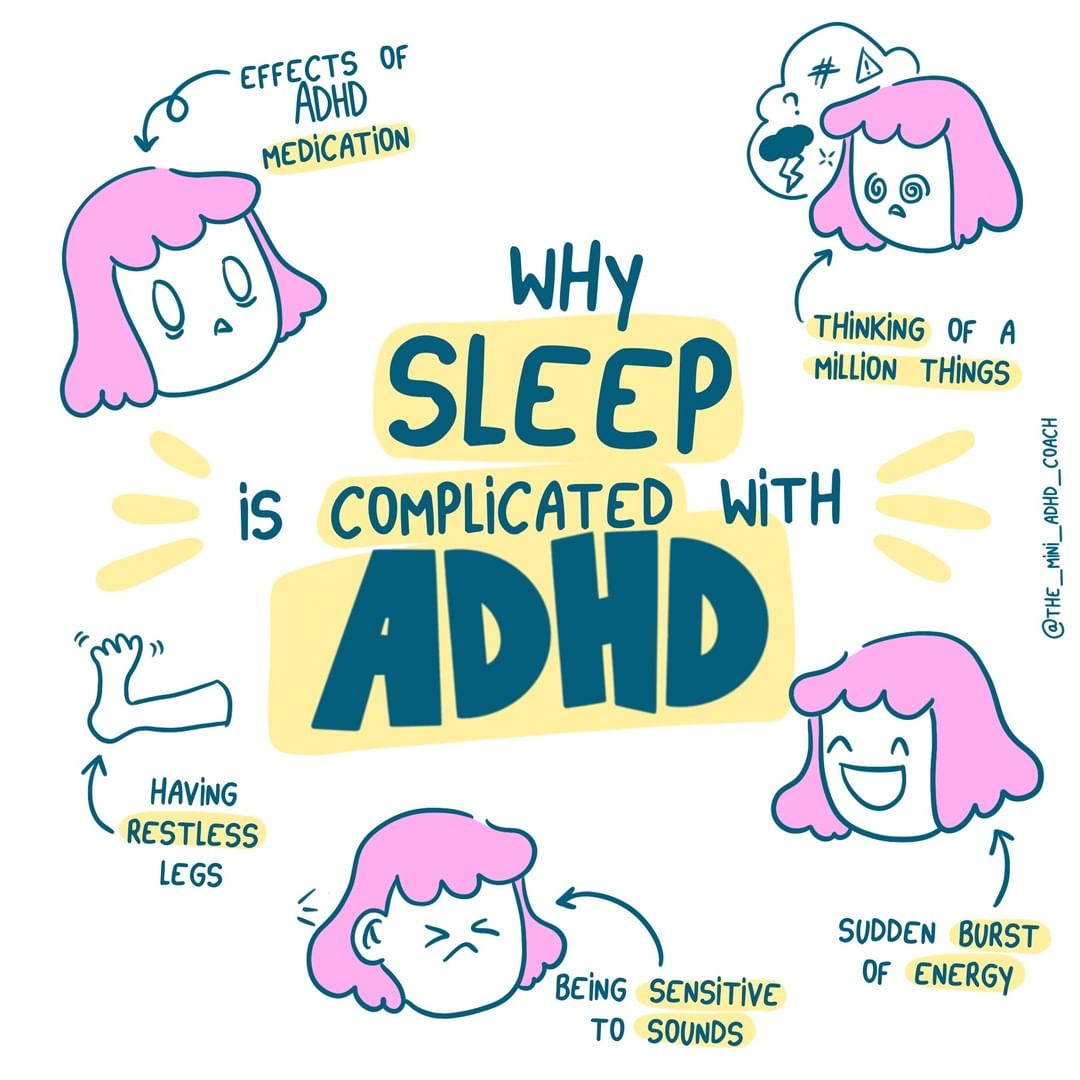 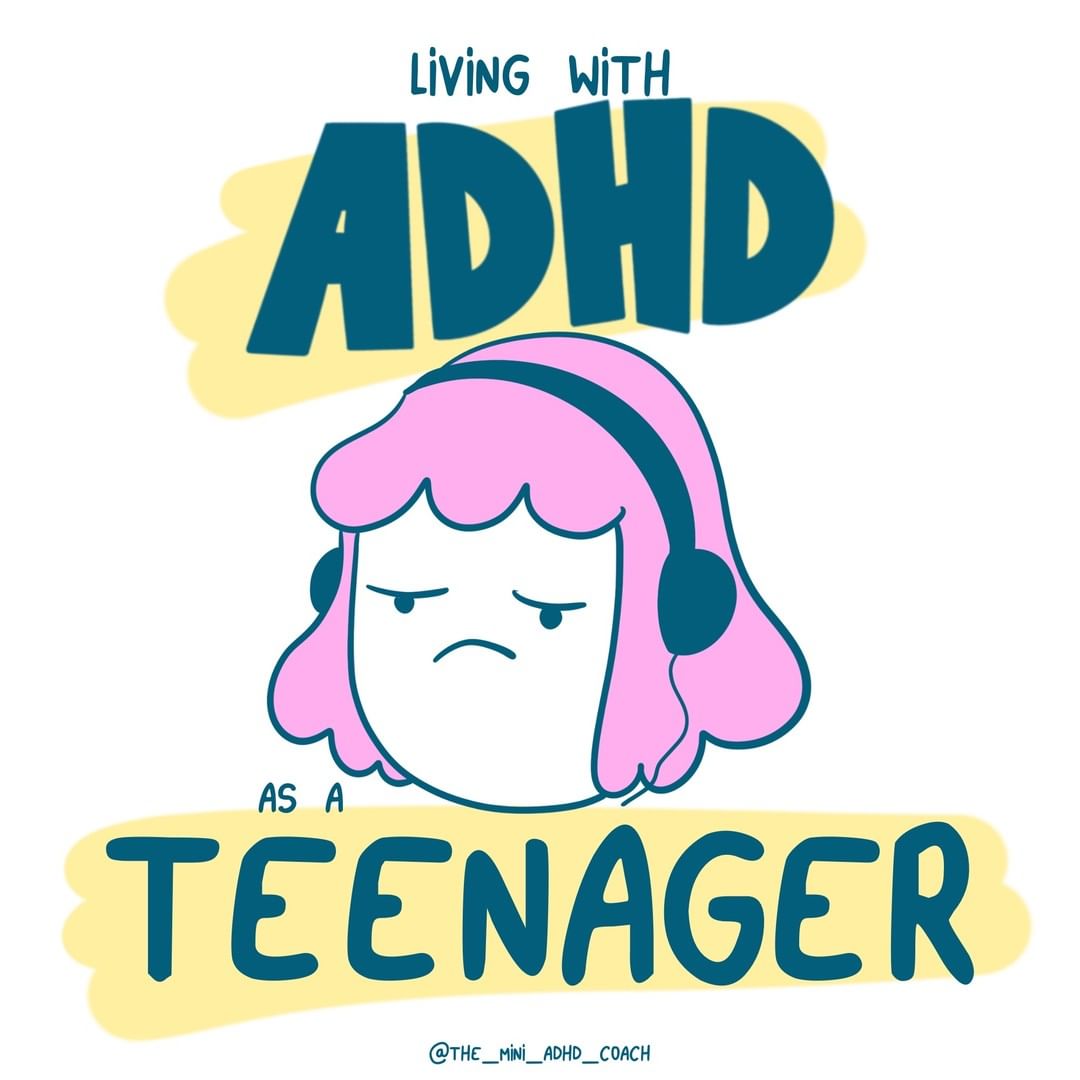 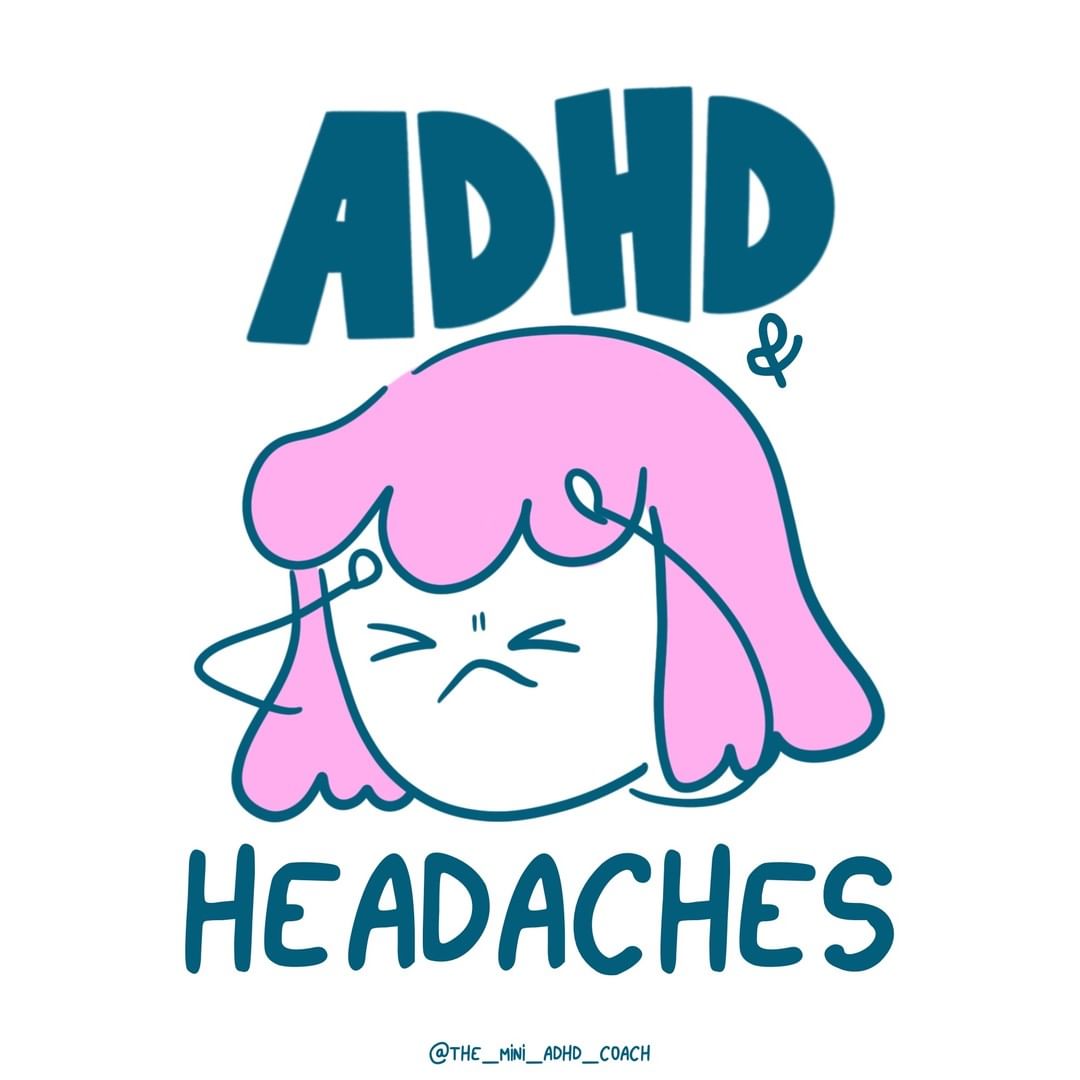 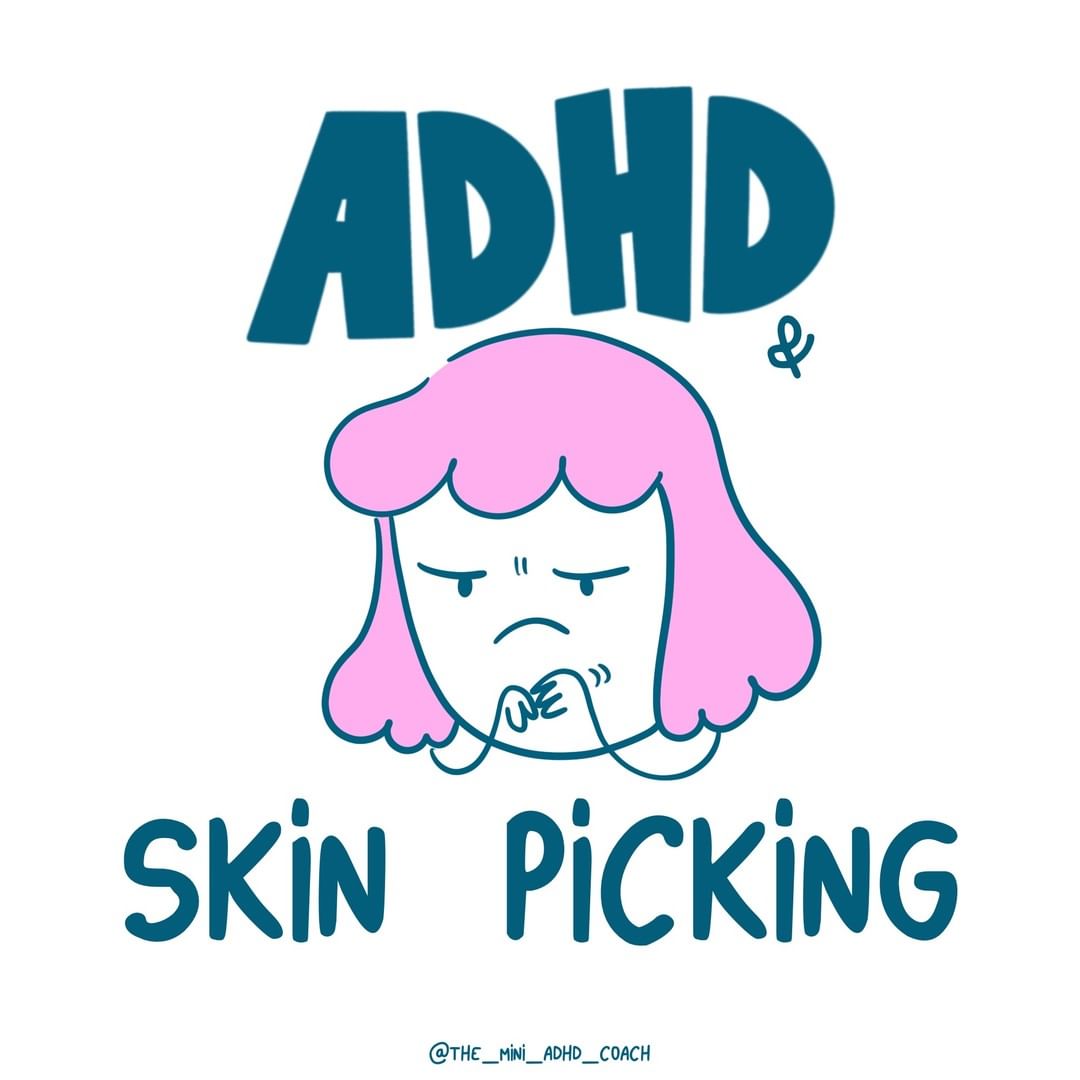