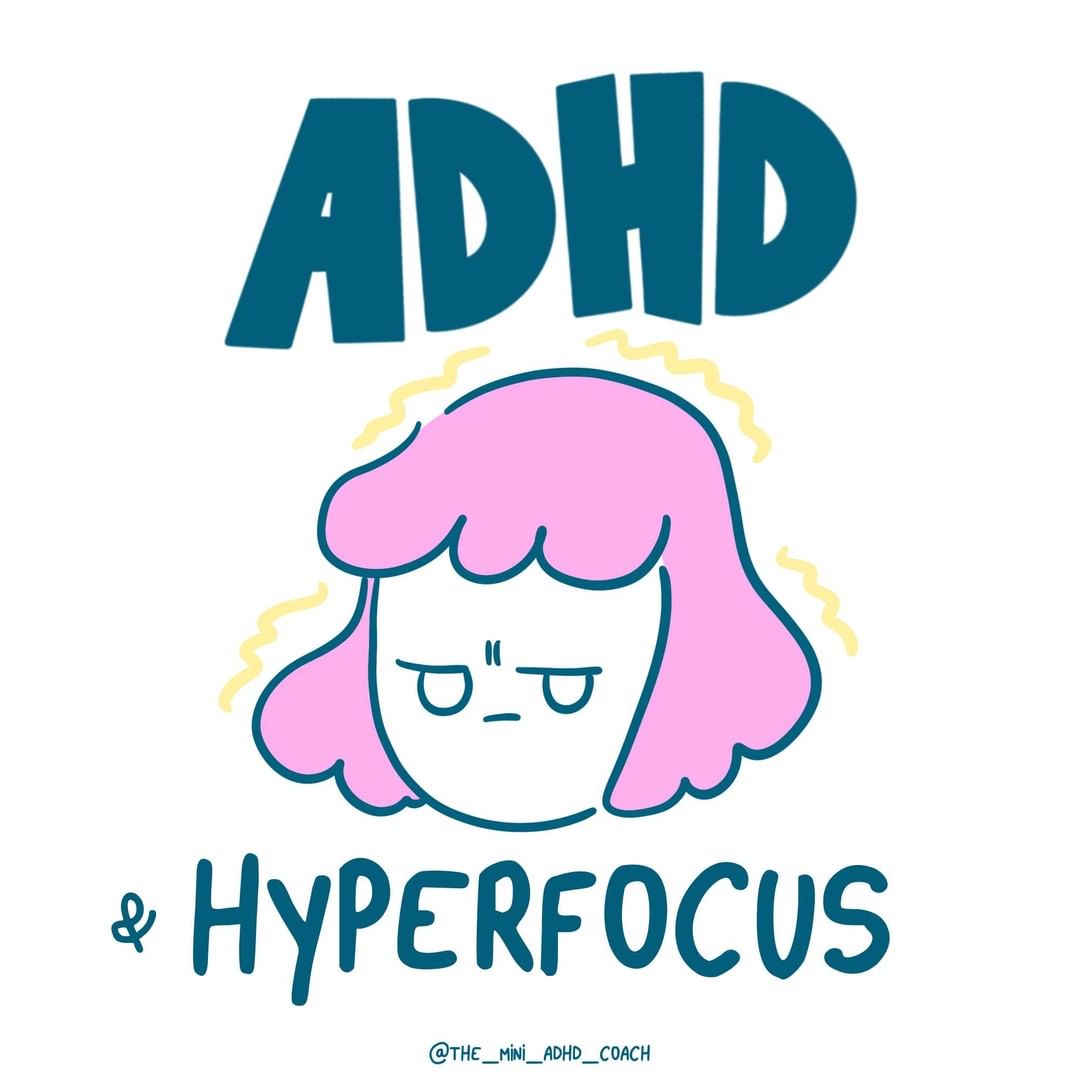 Some people with ADHD can spend an entire day doing a particular task. This is called hyperfocus, and it has benefits and disadvantages. Learn more about ADHD hyperfocus here.

1. Spending Intense Focus May Not Be All That Bad

2. Do You Lose Track of Time? That Might Be Hyperpocus

3. Adult ADHD Can Make You Spend Too Much Time On What's Important

Have you experienced losing hours and having no idea where they went? This is what it's like for some people with Attention Deficit Hyperactivity Disorder (ADHD) when something interesting grabs their attention and they "hyperfocus." These instances can occur as early as childhood but may persist (or start) in adulthood.

According to the ADHD report by the US Centers For Disease Control And Prevention (CDC), an average of 9.4% (6.1 million) of US children aged 2 to 17 have ADHD. Hyperfocus in some of these children depends on their field of interest: they might experience it when they are playing video games for an extended period, watching TV for hours, or spending their time solving their favorite math problems without getting tired.

But what exactly is hyperfocus in some ADHD individuals? 🤔 Does it mean that you get to play countless video games in one sitting? Or do you have trouble controlling your mind-numbing urges to clean the house for eight hours straight? Well, it's a bit more complicated than that. In this article, we'll discuss ADHD hyperfocus and how it affects children and adults diagnosed with this neurodivergent disorder.

Attention Deficit Hyperactivity Disorder (ADHD) is mainly characterized by inattentiveness, distractibility, hyperactivity, and impulsivity. But, one of the potential ADHD signs that some people mistake for laziness is hyperfocus. The intense concentration that some people with ADHD experience depends on how they differentiate crucial tasks: which are mundane tasks and which are exciting? Of course, many people with ADHD tend to choose the one that interests them more. 😉

The flip side of ADHD hyperfocus is the length of time adults spend doing the task. They usually have trouble controlling their hyperfocus. That's why they lose hours of productivity.😭

Spending Intense Focus May Not Be All That Bad

Experts suggest that hyperfocus sometimes happens with ADHD patients, which means that it's not really a common symptom among those diagnosed with this condition. Reports also show what most people think of hyperfocus: it is thought as one of the negative symptoms. But the truth is, having hyperfocus can be a great advantage to such individuals if they know how to use it properly.

Experts suggest that ADHD hyperfocus is not always negative and it may help individuals with ADHD perform well in specific tasks that interest them. 💪 Generally, this ability to focus on one thing for an extended period can be a great advantage when adults use it to be productive.

For example, a person with an ADHD diagnosis can spend long stretches of attention and time preparing for that particular event or while studying a specific subject. The sustained attention then discards other things that are currently happening in the background. It's as if nothing else is happening in the outside world other than that exciting activity. This can be an excellent advantage for a person: to devote highly focused attention on what is needed to be accomplished. Distractions in the background are neglected because of the hyperfocus that the person is experiencing.

Do You Lose Track of Time? That Might Be Hyperfocus

ADHD hyperfocus may not be all that bad, but there certainly are some repercussions.

When some people with ADHD spend too much time on something they love and don't realize that the time spent amounts to almost for an entire day, there may be consequences. This is especially true if the activities in question include playing a video game or longer screen time watching a TV show. You see, if people with ADHD focus on tasks that aren't important and prioritize only what's attractive to them instead of doing what is supposed to be done, the negative side of hyperfocus surfaces.🥺

For example, a person with ADHD focuses on watching TV or playing a video game. He spends a long time entertaining himself for hours on end and doesn't remember that he still needs to do a report. This displaced focus can cause him to have difficulty shifting attention to the other tasks that are far more important.

Personally. I have experienced hyperfocusing on the Mini ADHD Coach illustrations. I sometimes become worried that if I stop doing everything now, the inspiration and the creativity will be gone. When I experience hyperfocus, I don't get up and do other tasks until I am done. Even though I need to have a bathroom break or eat my meal, I still won't stop.

Thankfully, the amount of time that I experience hyperfocus is spent mostly on productive tasks. And when moments like this happen, my self-esteem and creativity are on a high. ❤️ But when my body compensates for my hyperfocus ability, another flip side of this ADHD symptom shows up.

Many adults with ADHD tend to spend sustained attention on important and interesting things. When certain activities match these two criteria, a highly focused attention state is achieved by some adults with ADHD. But, as mentioned earlier, even if you hyperfocus on important chores, your body may be compromised, and the other negative effects start occurring.

Case in point: since you can devote an extended period of time and energy to important tasks, you might forget to eat my meals or take a bath. It might be one of the contributing factors to why people with ADHD sometimes develop an eating disorder or hygiene problem - because they don't see these basic activities as equally important. 😭 These things are just considered “distractions” that prevent them from doing what they want.

When you experience hyperfocus, it feels like you are placing yourself inside a bubble. This is another flip side of ADHD hyperfocus, as other people may think that you are ignoring them, potentially resulting in a more significant misunderstanding. Some people with ADHD tend to neglect other things and focus on their interests.

Did you know that the Life Cycle of Interest for an adult ADHD is relatively short? But, with hyperfocus, when a person finds something interesting, even though he has a short attention span, they will continue to hyperfocus on that new hobby or interest and eagerly learn everything about it. However, when the excitement fades, and the hyperfocus ends, the flow state they entered in suddenly disappears, too, and they tend to lose interest in doing them.

Knowing more about hyperfocus can make it a little easier to manage it. Unlike the other symptoms of ADHD, this is quite enjoyable to have. If you are familiar with the benefits of being able to hyperfocus, then you will better understand how it can be utilized in your life. The advantage of having ADHD hyperfocus is that it can make you productive and do the things that you enjoy the most.

Hyperfocus is that feeling of not wanting to do anything else but the task at hand. Thus, it is very beneficial for people with ADHD to utilize this ability in helping them achieve their goals and become successful in what they want.

The following are some ways on how you can use hyperfocus to help you accomplish things:

Some people with ADHD can use hyperfocus to their advantage. They can search for new things they want to try and focus on doing them, eventually developing them into more valuable hobbies or skills. When you learn something new, mainly using your hyperfocus, that thing becomes more fun and engaging. 😘

2. Find a career path that revolves around your interest

If you think you are too smart to have ADHD, think again. You see, there are instances when a person with a high IQ and academic excellence also has a hyperfocused ADHD brain. Reports point to many people who have ADHD, like John F. Kennedy, Leonardo Da Vinci, and Bill Gates.

Hence, some people with ADHD can use their hyperfocus to become more successful in a particular field.

3. Do things at your own pace

Never get pressured with your ADHD and hyperfocus abilities. If life doesn't require you to rush on something, don't. Sometimes, the pressure we feel is just pressure bound by our ADHD brain. Do things your way and learn to embrace ADHD and its symptoms. Remember: you don't have to be the same as everyone else, and everything will eventually fall into place.🙌

Sometimes I have to remind myself about this. Many people with ADHD are often forgetful and can't remember things unless they are reminded. That's why I always set reminders on my phone or post a schedule for me to follow. If I get too immersed in longer screen time watching youtube tutorials of anything under the sun, I set reminders that I should be doing this specific task instead of binge-watching something for an extended amount of time.

5. Identify your warning signs that hyperfocus is taking a toll on you

Remember that knowing and understanding your brain is very important. Hence, consider learning and recognizing the warning signs that hyperfocus is already affecting you negatively. Maybe it's the lack of sleep, or perhaps you skipped breakfast today. Whatever the signs are, it’s best to spot them early.

Learning to manage your condition is better when in a group of people in the same boat.🙋‍♀️ It can help you become inspired enough to do something or learn something new. They primarily provide information about hyperfocus, which can be used as a solution to some of the challenges you experience.

Surrounding yourself with people who genuinely understand your ADHD symptoms can save you from its consequences. Share with them about what you are going through and express that you may do some things due to your ADHD symptoms. This will help them understand and support you better.

‍
ADHD hyperfocus feels like you’re in a bubble together with an activity that firmly holds your interest. Everything else fades in the background, so you can spend hours on end doing that particular activity.

2. Are there benefits to ADHD hyperfocus? What about disadvantages?

‍
You can use ADHD hyperfocus to your advantage by applying it to essential tasks, like chores that need to be completed or training on the skill you want to have. However, there can also be negative effects. When you’re in the bubble, you might neglect your basic needs, like eating on time or taking a bath.

3. How can you effectively manage this ADHD-related symptom?

‍
Knowing everything about your hyperfocused brain can help you manage it better. For instance, if you know that you tend to hyperfocus on video games, you might want to set alarms in your phone to help “break” your attention 🛑. Of course, talking to a therapist or ADHD coach is extremely helpful, too.

1. Spending Intense Focus May Not Be All That Bad

2. Do You Lose Track of Time? That Might Be Hyperpocus

3. Adult ADHD Can Make You Spend Too Much Time On What's Important 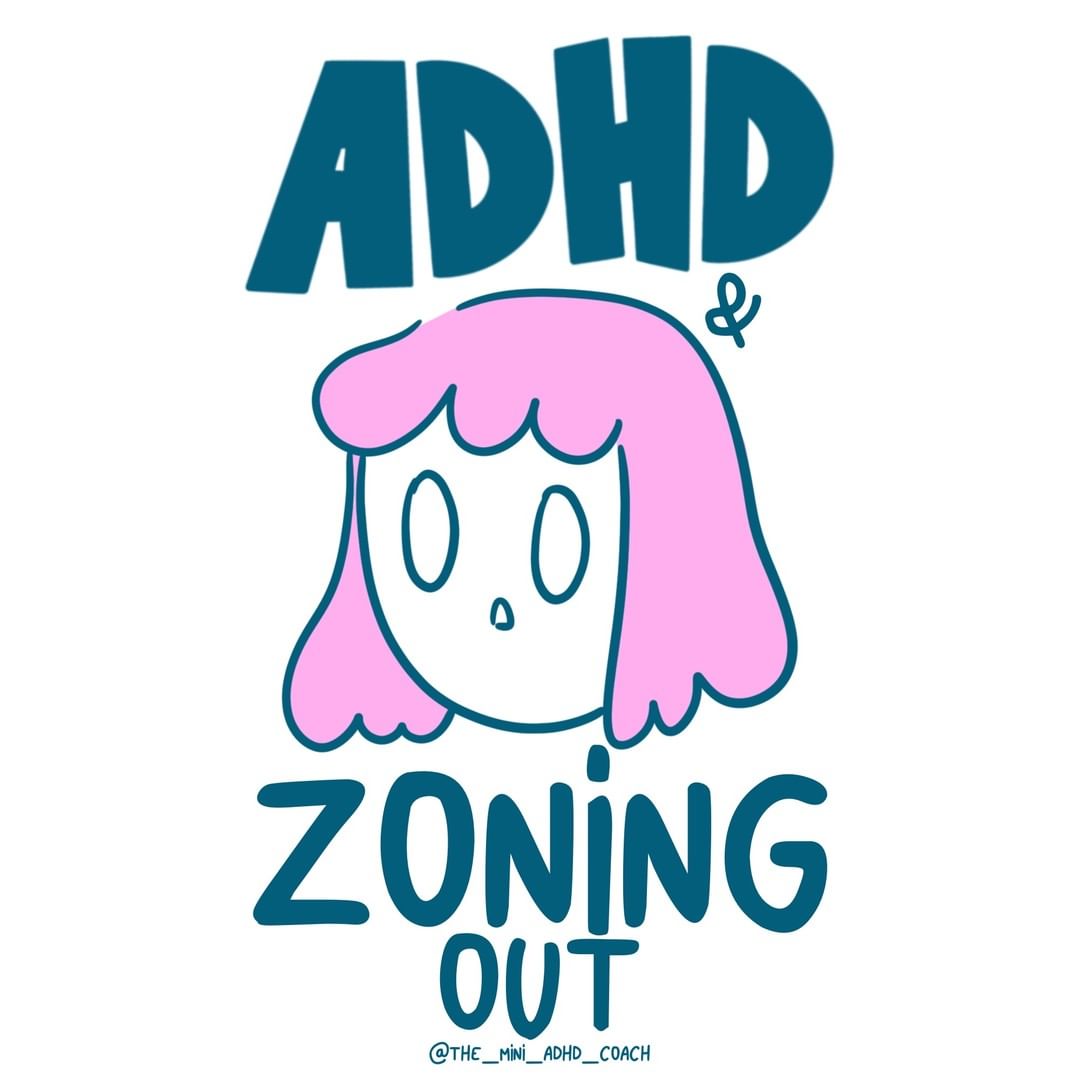 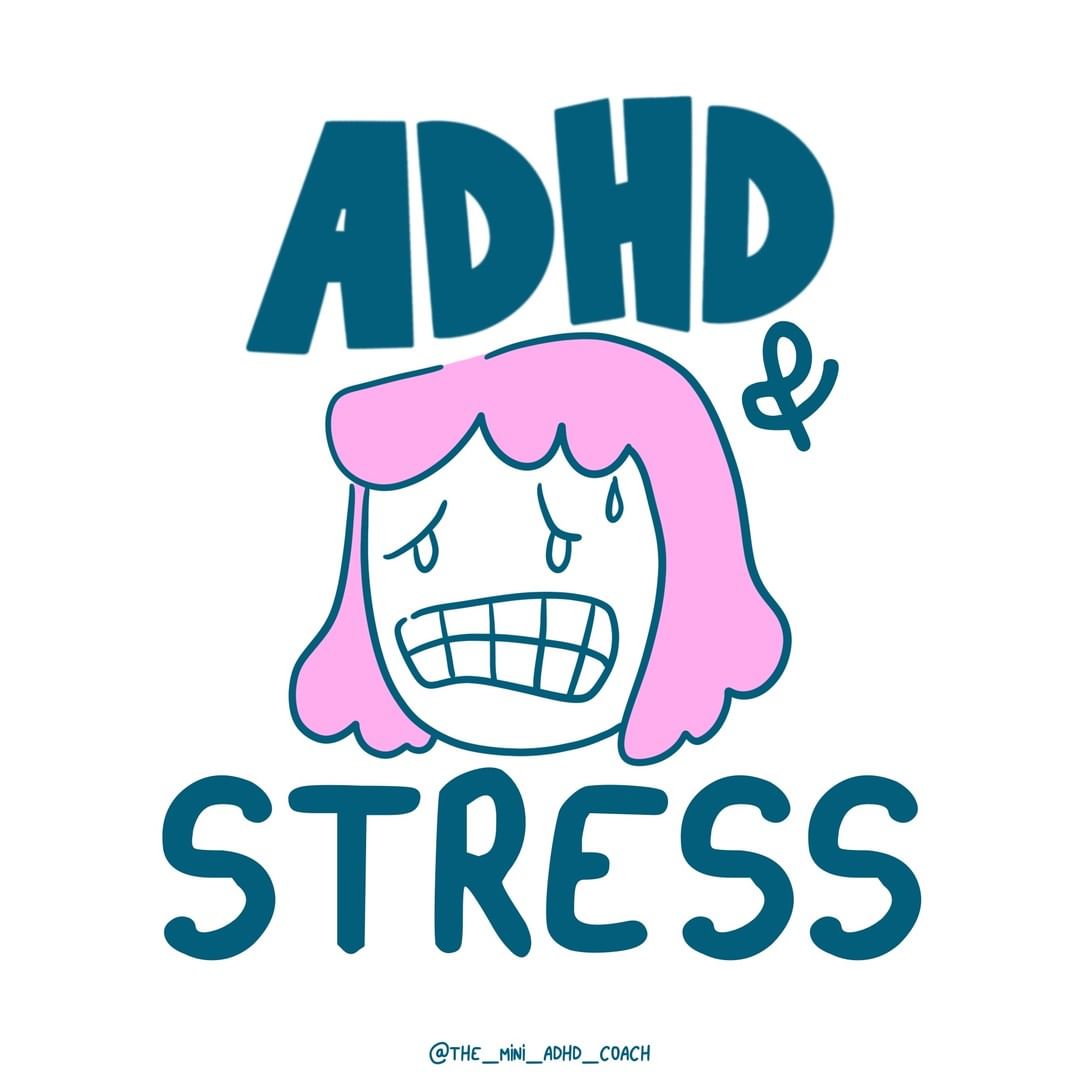